Edelweiss Extract
and the fight against Anti Aging

Edelweiss extract comes from Edelweiss flowers, which are short lived perennials.  Edelweiss is a German word which means noble and white.  The Edelweiss flower is found at altitudes which range from 1,700 meters to 2,700 meters, general in areas with light soil, good drainage and southern exposure.

In ancient times the Edelweiss flower was sought after by men who wished to prove their bravery.  Because the flower grew at such heights and was often on cliff sides and in dangerous areas many people were known to have been injured, or even killed in pursuit of this flower, which led many men to wear it in the lapel as sort of a badge of honor.  Of course, the fact that the Edelweiss flower was the favorite of the Austrian Emperor Franz Joseph and his wife, the Empress Elizabeth also gave it prestige.  The flower became so popular among hikers that the governments of Austria, Germany and Switzerland took steps to protect it in certain parts of the Alps.  Today Edelweiss is grown on many continents and is no longer in the danger it once was.  It became even more popular however the 1960's when a song called Edelweiss in the popular stage play and film The Sound of Music sang its virtues and beauty.

For centuries Edelweiss extract has been believed to have positive health effects.  Edelweiss teas have been popular as well as use of Edelweiss extract in hot milk, often sweetened with honey.  Diarrhea and dysentery were two ailments that it was believed Edelweiss extract could cure.  People also believed that it could help fight ailments such as diphtheria  and tuberculosis.  Today research by the pharmaceutical industry indicates that there was something to these ancient beliefs.  Used in high quality anti aging and anti wrinkle cosmetics.

Edelweiss extract is an ancient folk lore remedy that modern science is making popular once again.  They have also discovered that the ultra violet light absorbing chemicals this plant has developed from high altitude growth makes it a good additive to sun blocks.  Pharmaceutical researchers also are interested in the way some chemicals in the plant prevent amplification  of oxides, which are tied to the aging process.

The future of research into Edelweiss extract looks as bright as the high Alpine sun, and the popularity of Edelweiss extract as an ingredient in high quality cosmetics means the plant will remain popular for many years to come. 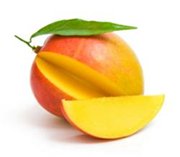 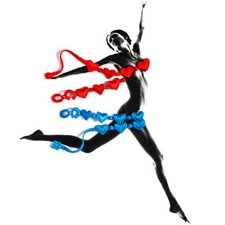 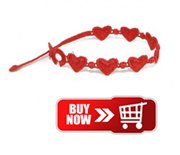